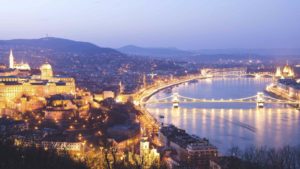 – One of the largest and most developed drug markets in the Eastern European region,with estimated sales of EUR 2,79bn in 2017.

– EU accession in 2004 leading to the alignment of Hungary’s primary pharmaceuticals legislation with EU standards.

– The best track record in the region for FDI in the pharmaceutical sector.

– Total health spending ultimately accounted for 7,4 % of GDP in Hungary in 2015, with per capita spending reaching EUR 1477 compared to the average of  9,9 % ( EUR 2797) respectively across OECD countries.